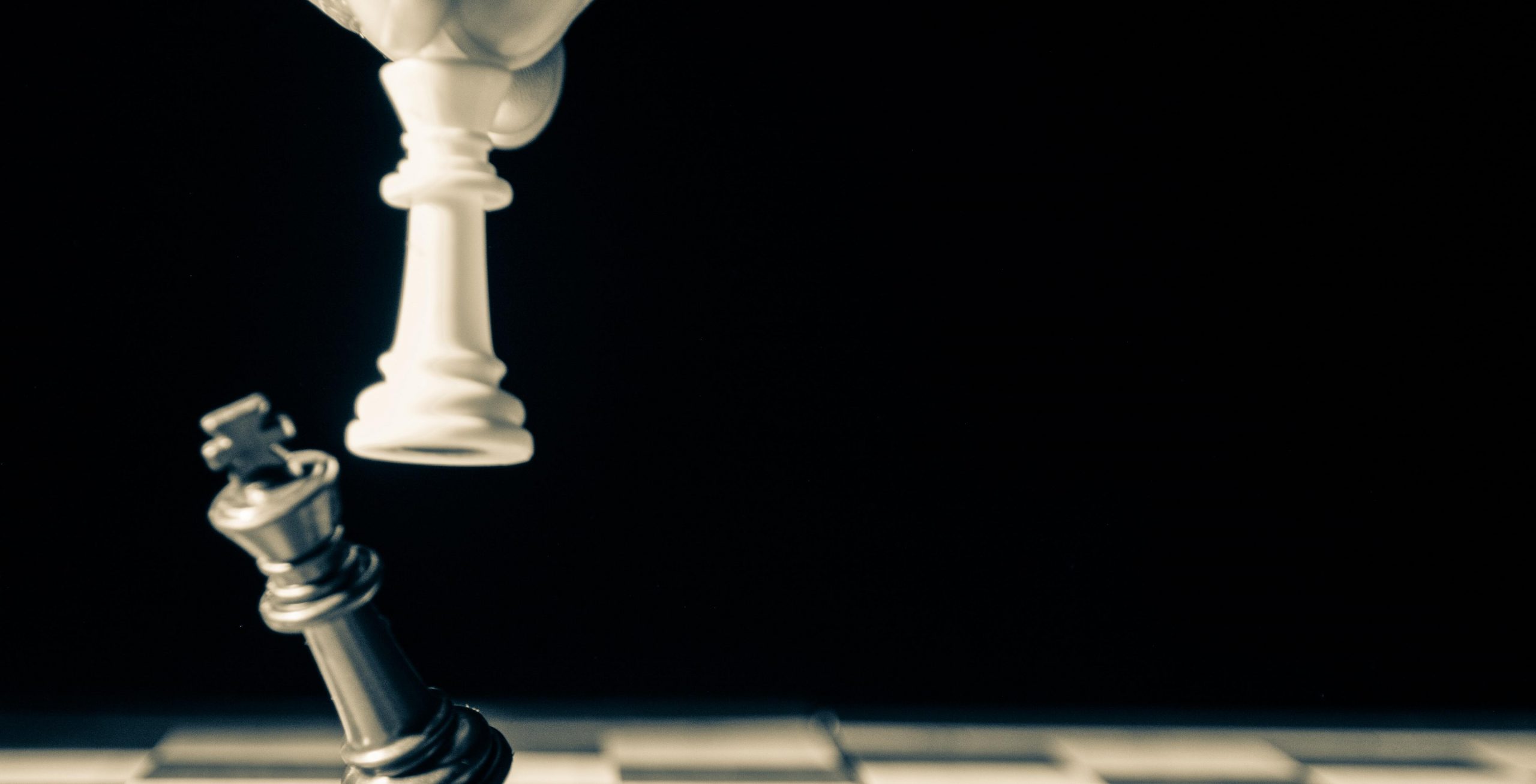 You are Americans. You are Germans. Your companies have been merged. Collaboration is key to your success. Let’s talk about loyalty. It’s a big word, a really big word.

I suspect that you are loyal to those people who influence, or even determine, your success. Because your success pays the bills, secures your future. Success protects you. It keeps you strong. Success enables you to protect people you are taking caring of. Spouse, children, a relative, the people you love.

Why I raise the loyalty question is rather simple. Because in many situations problems, disagreement, tension, confrontation occurs. In such situations sides can be formed. One side against other. Us-against-them.

This us-against-them attitude is also called circling the wagons. From old Hollywood movies. From westerns. Innocent white settlers moving west to make a life for themselves. But they come into conflict with the Native Americans, also known as Indians. The battles are vicious and brutal, terrible. In the movies the Indians are savages. Remember that term, savage?

What did the settlers do when attacked? They circled the wagons. The women and childen hid in safety. The men got out their rifles, defended women and children, against murder, rape, enslavement, by those evil, savage Indians. Or at least that is what the movies protrayed. The German term Wagenburg means literally “wagon fort” or “fort made with wagons.”

Here is my point with the loyalty question: There will be times – perhaps now – when tension is high, when some colleagues talk us-against-them. I understand that. It is human. It is native to us. It is natural.

Then I want you to ask: “What is the problem? How can we solve the problem? Together, with colleagues from the other side of Atlantic?”

I am not joking. This is not some kind of touchy-feely, psychobabble, nonsense. I am speaking from both the head and the heart. If you are sincerely listening, then you are hearing me with both your head and your heart.

Us-against-them is fear-driven. It is self-defeating. We are defeating ourselves. It damages our very selves. Now this will not be easy. Believe me, I know. I have enough life experience to know this. I have many years working in USA-Germany space, many years helping colleagues, to collaborate, many of whom were in a battle against each other.

The pressure will be great. Some will call you a traitor. Others will ostracize you. Still others will apply pressure on you. You need to stand firm. How? By focusing on the solution. By continuing to collaborate. As best you can. With your new colleagues, with colleagues from other side.

You simply need to be honest, transparent, fact-based, and most importantly, remain calm. People who play the us-against-them card always lose in end. They will be exposed sooner or later, because us-against-them is fear-driven, manipulative, and it does not work.

A final point: us-against-them occurs on both sides of Atlantic. If colleagues on other side begin slipping into us-against-them, reach out to them, help them to solve problems, to reduce the tension.

Next is Three-Headed Monster
Back to Colleagues.