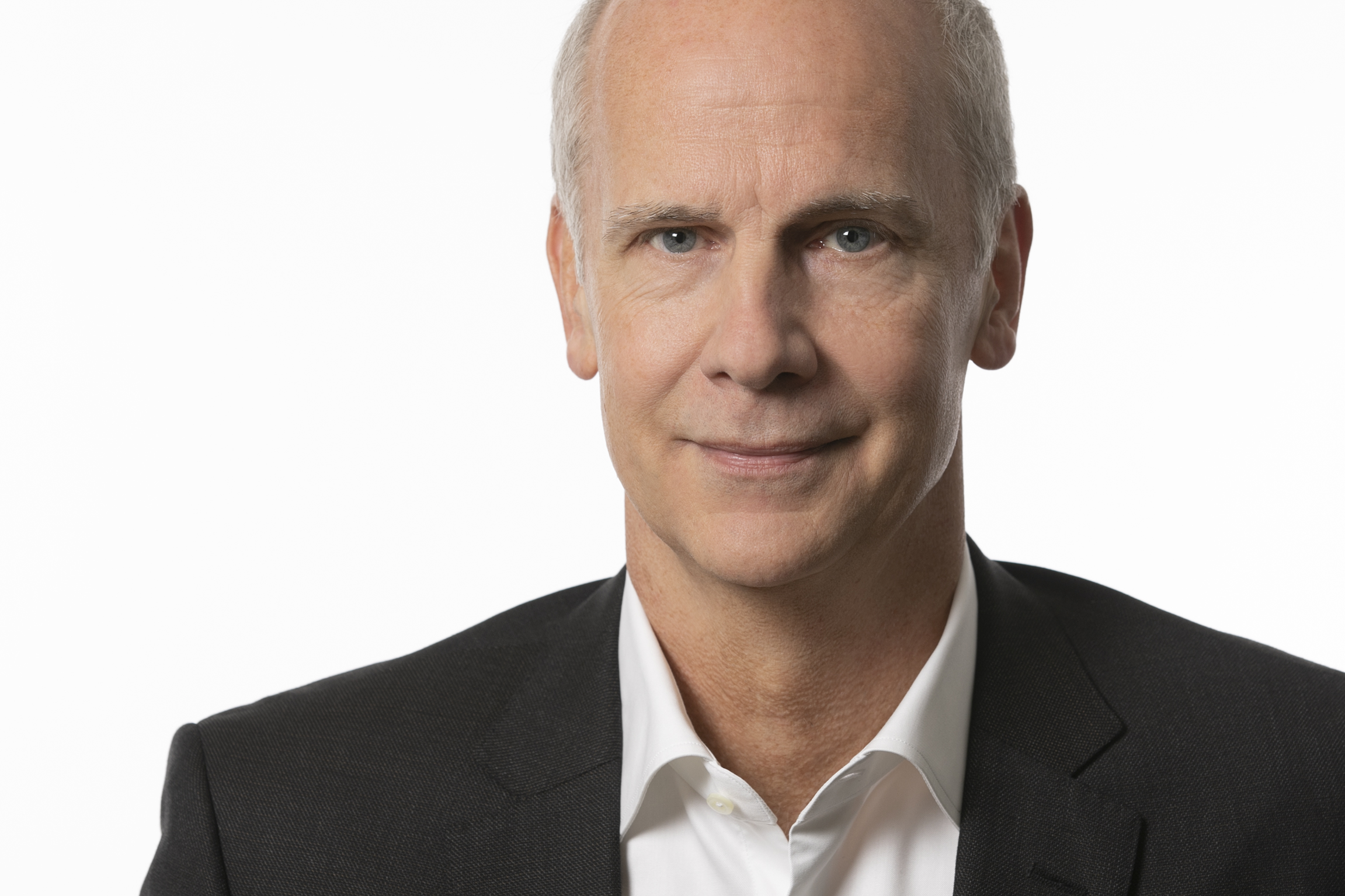 This is my story as an American in Germany:

Graduate studies is work. Especially in a foreign language. And at a German university. I studied Modern History. My focus was on Germany post-World War II. I chose the Freie Universität in West Berlin because it was on the front lines of what then was still the Cold War.

My Master’s thesis was on the “Dissonances between the Kennedy and the Adenauer administrations during the Second Berlin Crisis.” Dissonance is a subtle word for differences. The differences were profound. About how to respond to the pressure Moscow was putting on the three allied powers in West Berlin: France, Great Britain, United States. The Soviet Union wanted them out.

I researched, analyzed and described how Washington and Bonn struggled to develop a joint response to that pressure. I could not know then – in 1992 – that I would spend another 25 years researching, analyzing and explaining where and why Americans and Germans struggle to work together.

My graduate studies laid the foundation for my expertise in helping Germans and Americans to understand each other, in order to collaborate with each other.

On November 9, 1989 the East German regime opened up the Berlin Wall. It was the beginning of the end of East Germany, the Soviet Union, the Warsaw Pact, and of the communist regimes of Eastern Europe.

On November 10, at the Brandenburg Gate, I offered my services to CBS News. Around the clock, until Christmas, I helped CBS cover those historical events: Briefed producers and journalists on the political-historical context. Arranged high-level interviews. Interpreted and translated.

CBS asked me to continue supporting their news coverage: First free elections in East Germany in March 1990. Two-Plus-Four-Negotiations in June-July 1990. German Unification in October 1990. In December the first all-German federal elections since 1933.

I was in the right place. At the right time. Studying the right subject. I learned how modern news organizations cover fast-breaking, historical events. And I helped CBS News explain to Americans what was happening in Berlin, in Germany, and in Europe.

I had been in Germany for five years when I met Andreas Bittner, co-founder of IFIM. Andreas opened my eyes. I began to understand the influence of national culture. On my life and work as an American in Germany with the Germans.

I wanted to understand the Germans at a deeper level. I set my eyes on politics. After a year of intense networking, and a second year of political analysis performed gratis, I was introduced to the leadership of the Christian Democrats (CDU) in the Bundestag. Wolfgang Schäuble was the Majority Leader. Helmut Kohl the Chancellor.

Analysis. I explained the underlying historical and cultural currents moving political developments in the U.S. From the American perspective, but in the German language, with an understanding of German history and politics. I was a translator in the truest sense of the word.

People. And I brought people together. Americans and Germans. People who needed to know and understand each other. Office-holders from both parties and both executive and legislative branches. But also the experts who advised them. I established and deepened relationships. Between Germans and Americans.

Siemens had acquired Westinghouse. Power generation. Post-acquisition integration, especially cross-border, is extraordinarily complex. After eleven years in Germany I was able and ready to help. With my knowledge of language, history, politics, and in the widest sense culture.

I was a one-man consulting practice within Siemens with profit and loss responsibility. I made sure that colleagues from both companies understood three things: Where they differ in how they think, therefore work. The impact of those differences on their collaboration. And how to make the differences help and not hurt them.

I applied my expertise at all levels, in all disciplines, and at all locations in the U.S. and Germany. I coached senior-level management, conducted seminars for mid-level management and subject area experts, and executed customized workshops on difficult integration topics. In 2009 I wrote a book about it. See chapter Philadelphia.

In 2002, after three years with Siemens, I went into business for myself. Because they were happy with my work Siemens continued to engage me intensely until the end of 2007, and sporadically since then.

All the while I gained new clients, both major global companies, as well as small- to medium-sized businesses. The challenges are the same. Helping global teams to get cultural differences to work, and not against, their collaboration.