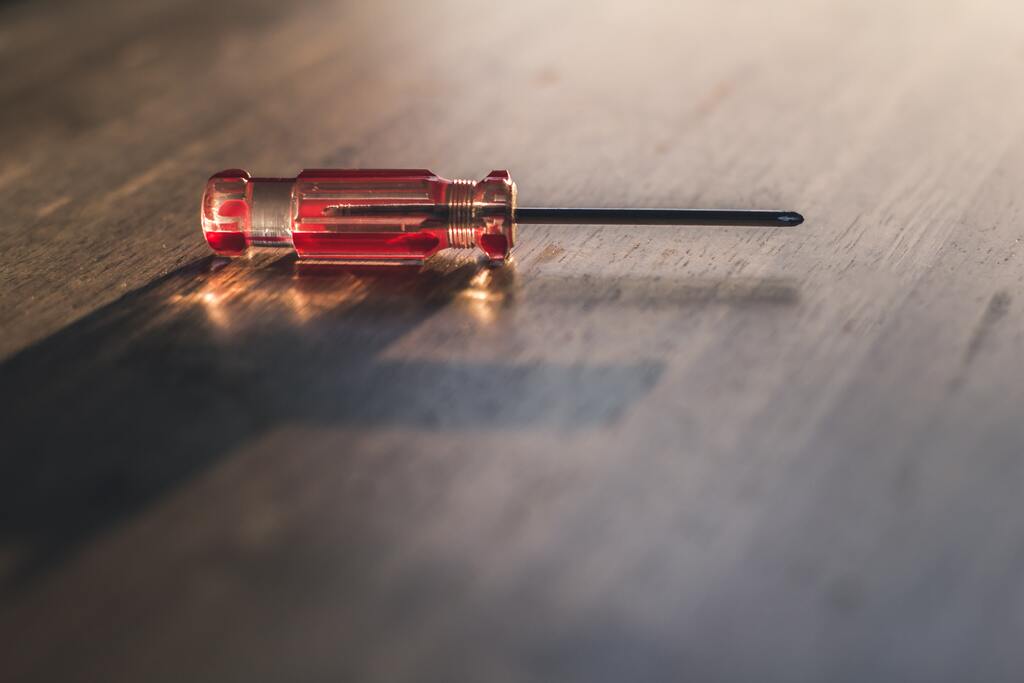 “Our German colleagues at headquarters in Germany push their processes on us. We try to make clear to them that the processes need to be modified for our situation here in the U.S., but they simply don’t listen. Why can’t they see things from our perspective?”

This is complex. I wish it were simple. It is not. There are several very understandable reasons why your German colleagues may not be willing to allow you to tweak the ways things are done.

Let’s go through the reasons one by one. And as we do I will challenge you to reflect on your role within the interactions.

“Why should we believe you?”

For many, perhaps even most, people working in companies operating in and across borders they are not aware of cultural differences. Or even worse, they willfully refuse to believe that they exist. Which means that the argument – “Look, things work differently here in this country” – is not persuasive. They simply don’t or won’t believe it.

Now be honest with yourselves. Have you taken the time to explain to your German colleagues in headquarters where and what exactly the differences are between the two business cultures? Have you made it plausible to them where and why a certain German approach will not work in the U.S.?

Or have you done nothing more than say: “That doesn’t work here. We need to tweak.” Put yourselves in their shoes. Would you, from the German perspective, believe what you and your colleagues are claiming?

“How can we verify what you are claiming?”

Even if your colleagues in Germany were open to the idea that the U.S. is different than Germany, and that, therefore, the German approach often needs to be modified, they are not in a position to verify whether what you are telling them is true. They would have to trust you. Blind faith. That is for many people difficult.

“We won’t be a company anymore!”

Ok, let’s say that you and your German colleagues are aware of cultural differences. And let’s assume that they understand that their German approach most likely does not make sense if imported 1-to-1 into the U.S. business context. Taking it one step further, even if they have a trusting relationship with you colleagues in the U.S., maybe they simply don’t want to give up power.

Depending on the process, on the approach, on the subject matter at hand, they might think: “Well, if we make modifications to this key process for the Americans in the U.S., we’ll have to do the same for our French colleagues in France, and for colleagues in our key Asian countries. And if those in Brazil hear about it, they, too, will demand the freedom to do this or to do that.”

They, your German colleagues, will then think: “Where will that get us? We won’t be a company anymore with a headquarters, but instead a kind of loose confederation with the country operations doing whatever they want.”

Put yourself into their shoes. Into their German shoes. It is not easy being headquarters with companies and colleagues in other countries. Why? Because one of the jobs of headquarters is to maintain consistency, quality, uniformity, to hold everything together. Think about it. It is one of the requirements for achieving scale, for guaranteeing quality of results.

And keep in mind, when you’re in headquarters you might be dealing with several countries, or as many call them, regions. Headquarters in Germany interacting with: North America, South America, Asia Pacific, India, EMEA, China, etc.

Would you swap jobs?

Imagine being responsible for a discipline – Engineering, Sales/Marketing, R&D, Supply Chain, Manufacturing – across the globe, involving the countries/regions named above. With each of them, time and again, saying: “Hey, you Americans, we need to do it differently here. We need to make changes. Why are you being so stubborn? You’re hurting our business!”

Do you think that job would be easy? Do you think it would be easier than your job working in a bilateral relationship, Americans and Germany? Would you like to swap jobs and take on a global role?

If yes, what criteria would you suggest be used in order to decide where and when and how and why certain key processes should be modified based on the unique business cultures in Brazil, China, France, Germany, India, etc.?

Yes, I am challenging you here. Yes, I know very well that an approach which works, and leads to success, in one business culture does not necessarily work in another business culture. I’ve been focused on this complexity for 25+ years. In the Germany-USA space.

However, you as colleagues will never be able to work this out together without respecting each other’s point of view and circumstances. In fact, “working things out together” is what collaboration is all about. It is an on-going process. And remember, you are colleagues in this. Brothers and sisters.