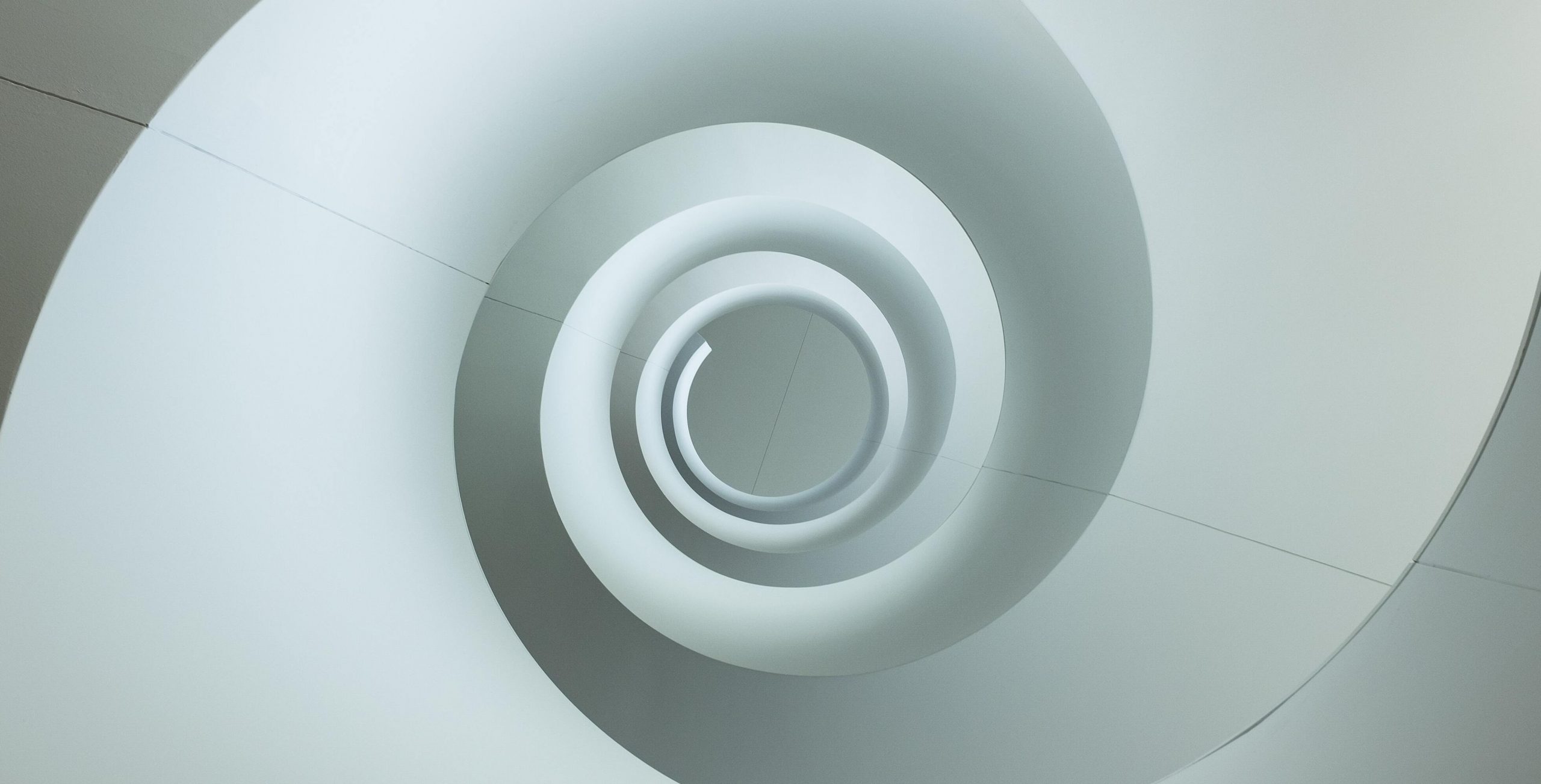 We do it all the time

Attributing motives is a dangerous thing. Dangerous for those who do it. You will hurt yourself. Badly. To attribute motives means to assign motives to another person. Motives explain why a person said or did something.

You all know that I take words seriously. I want to know their meanings. To attribute is a verb. It means to explain something by indicating a cause, to regard as a characteristic of person or thing.

An example: “John said and did this, because John thinks this or John thinks that.” More concretely: “John is recommending X, not because he thinks it is the best solution for the team. But instead because it is John’s idea and he wants to advance his career.” We explain John’s behavior as being motivated by self-interest and not motivated by what is best for the team.

But it is also possible to attribute positive motives. “John is recommending X not because he thinks it will advance his career. But instead because John believes it is the best solution and the best for the team.”

We all attribute motives to other people and to each other. Attributing motives is a way of explaining behavior of others. “Why did Susan do that? Hmm, well most likely because she X, Y or Z.”

Here is where it gets tricky, where it can be dangerous: If we attribute motives to another person’s actions and the attributions we make, the motives we assign to that person, are not accurate or only partly accurate, they lead us to adjusting our behaviour accordingly.

“Why did Susan do that? Hmm, well most likely because she X, Y or Z. And because Susan is motivated by X, Y or Z, then I need to respond in this way.” We adjust, react, respond to what we think is Susan’s motive.

But wait, what if we attribute motives that are not accurate? What if we are way off target? And what if we adjust our behavior accordingly? Then it can become very dangerous.

Second, the adjustments we make may not be in line with reality. We are reacting to something which does not exist. “Susan is out to make me look bad. I will preempt her by making her look bad first.”

Third, our adjusted behavior, based on a misreading of the situation, could lead to the other person reacting in ways which they did not intend, reacting to our behavior, to our actions, which are concrete and real. “Why did John criticize me in our team meeting this morning? I don’t understand. What should I do about this?”

Spin out of Control

Folks, all of us are very familiar with dynamic. There is no need to have a Ph.D. in psychology. The dynamic is at the core of our thinking as human beings.

We observe and experience the behavior of others. Family, neighbors, work colleagues, customers, suppliers. Often their behavior surprises us. We can perceive as a threat. We want to understand their behavior. We think about their motives, about causes. “Why did he or she do this or that?”

During the Cold War we had our best thinkers, on both sides, Nato and Warsaw Pact, the U.S. and the Soviet Union, trying their hardest to understand the thinking on other side.

A lot of soldiers and armies and weapons and nuclear weapons. If they had gone boom, it would not have been very pretty. Miscalculation would have had very dire consequences.

Miscalculation is linked to misattribution of motives. “If we do this, the Soviet Union will most likely react in this way. That will lead us to respond in that way. Which, in turn, could lead the Soviets to, etc. “

We all know this. We are all familiar with the dynamic. The key is to know the other side so well so that when we attribute motives, we do so as accurately as possible. We want to be so aligned with their thinking that our response is appropriate, fair, prudent, measured.

If our response is not all of those – appropriate, fair, prudent, measured – the situation can spin out of control. Frankly, it is a wonder, a miracle of history, that no nuclear weapons we fired during the Cold War. Although, in October 1962, during the Cuban Missile Crisis, both sides came very close.

I think we all know where I am going with this. My work is helping Americans and Germans to understand cultural differences, so that collaboration succeeds.

We know that there are times when the two groups do not get along, when they are not in agreement, at odds with each other, against each other, even see each other as enemy.

Which means following: if there are differences between Americans and Germans, and in foundational areas, differences in how they think and in how they work, then those differences necessarily, per definition, influence collaboration, directly and constantly.

The German colleagues will then very likely take countermeasures. They will do something against it. This is normal, human, rational, perhaps even legitimate, responsible, the right thing to do perhaps. But perhaps not.

The key term is understanding. How can the two sides reduce the risk of misunderstanding? I have a few recommendations:

First, talk to each other. I mean this seriously. Talk to each other. If Joe says or does something which you Germans find disturbing, instead of attributing a negative motive to Joe and then preparing and executing countermeasures, pick up the phone and speak to Joe about it. I know, this is scary, risky, dangerous, uncomfortable, especially after you have convinced yourself of Joe’s bad motives.

Second, when speaking with each other, when getting clarity on reality, go deeper. Ask each other about your respective deeper logics. This may feel strange. It will not be easy, because we normally don’t reflect on our national cultural approaches. We need to do it anyway. It deepens understanding.

Fourth, once you are on that path together and you see to the left or to the right others who misunderstand each other, reach out and pull them over onto the path. Get them talking with each other. Help them to do what you have learned to do.

Next is Personal and Participant.
Back to Colleagues.