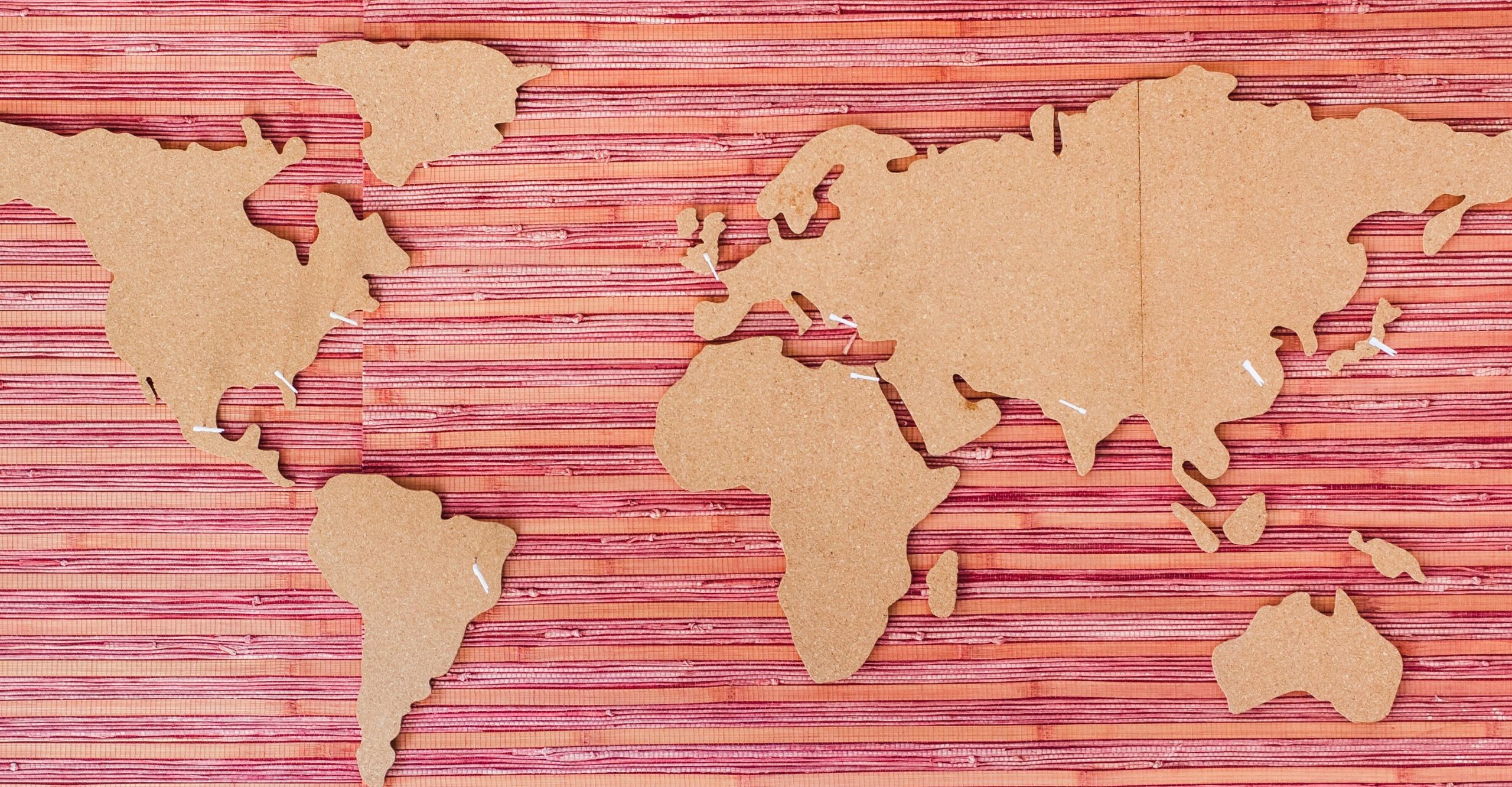 We accepted each other

My client’s expertise, and his organization‘s, was engineering. But they were a product of two companies which had been merged a few years before – one German, the other American.

My expertise was in explaining where Germans and Americans, who happen to be engineers, diverge in their fundamental thinking, where these divergences could cause them problems, and how to handle them.

So we went into battle with each other during that dinner on a warm American summer evening. My message was clear: A corporation‘s culture is deeply imbedded in its national culture. Even if it has become global, it has its roots somewhere, in some country, in some national culture.

He listened, was intrigued, also had good arguments for his point of view. The debate became secondary, however. He had accepted me. And I him.

Questions
Which runs deeper, national or corporate culture? In other words, which is the more fundamental driver?