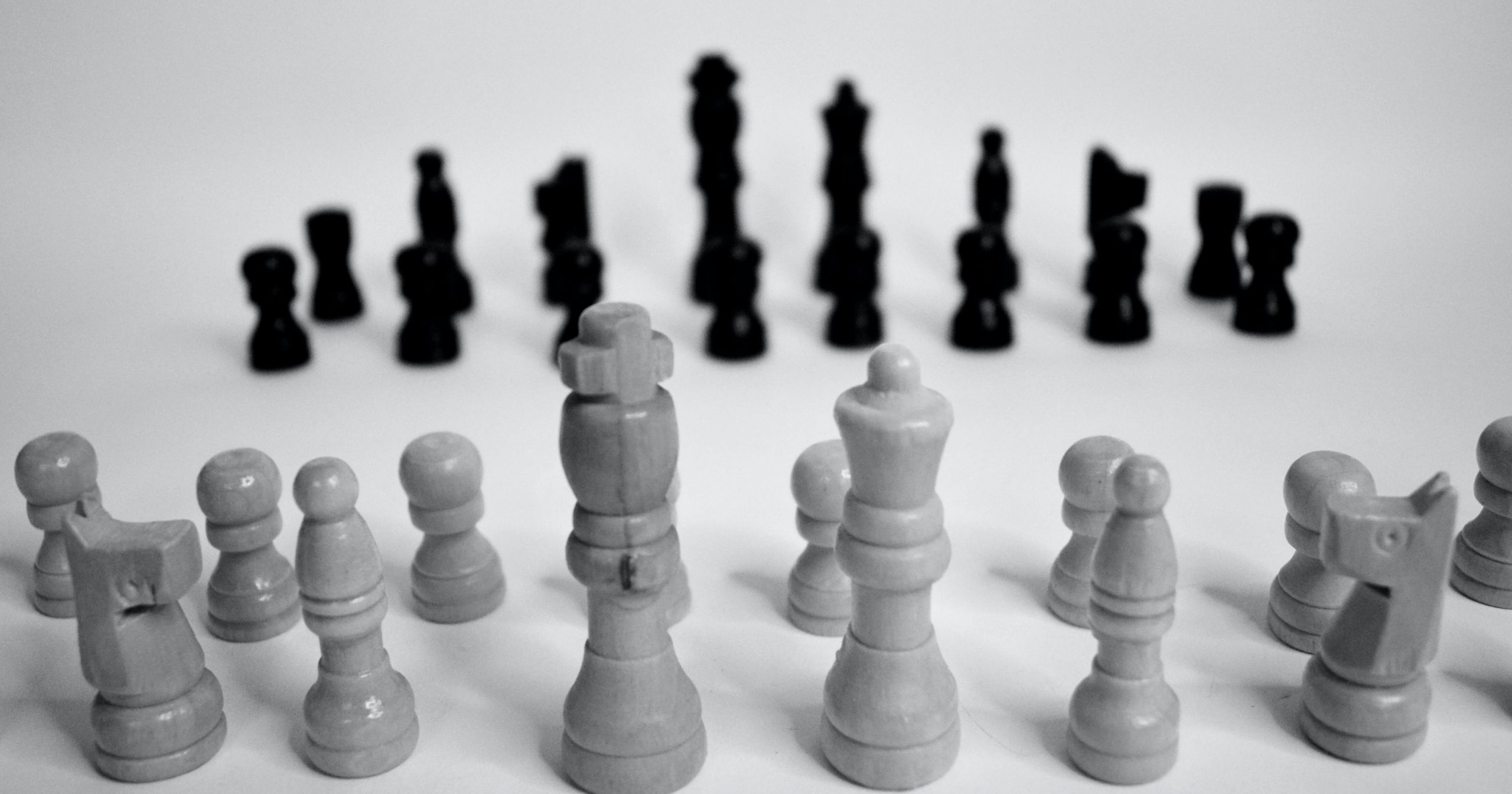 Up Over Down works

American business context. Joe in manufacturing is in conflict with Judy in supply management. Perhaps they made an attempt to resolve their differences. Perhaps not. Either way, the conflict for Joe is serious. He’s way behind schedule.

Joe could go directly to Judy’s boss, Rich. They’ve always worked well together. He declines, however, to go this route. Instead, he goes to his boss, Anne, explaining the problem and requesting that she speak with Rich.

Anne and Rich know each other well from past projects. Their children attend the same high school. Anne gets Joe’s side of the story. Rich gets Judy’s.

The two managers then work out a compromise quickly, after which they call in Joe and Judy to discuss. The two conflict parties listen carefully. They like the compromise, tweak it a bit, accept it. The deal is done. They both get back to work.

Joe in conflict with Judy. Joe up to Anne. Anne over to Rich. Rich down to Judy. Anne back down to Joe. Up, over and down. Another day, another conflict resolved. In an American company.

Questions
Is this brief and simple story representative of the American approach to conflict resolution? If it is, would it work in the German business context? In other words, what is the German approach?