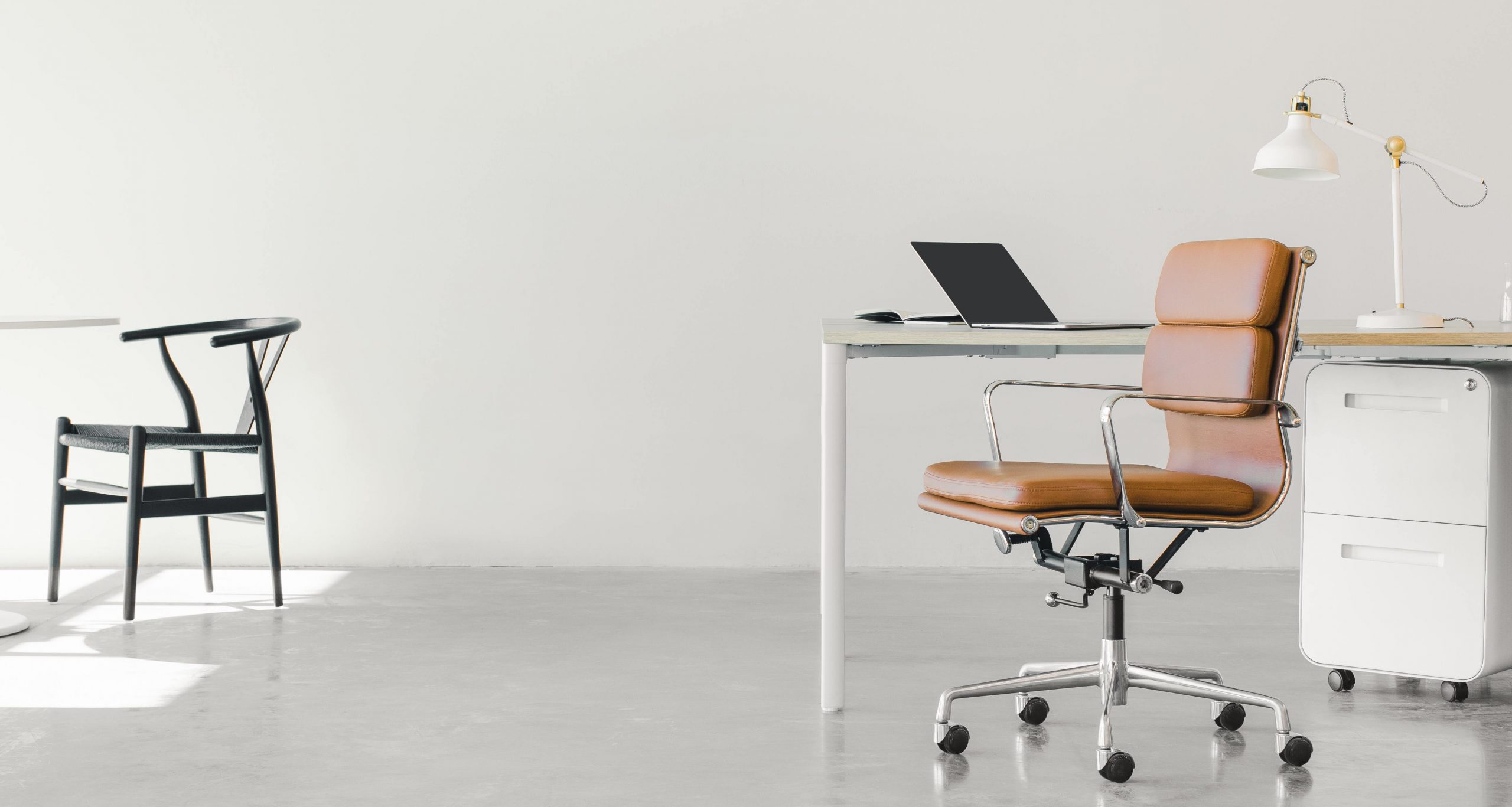 Luke was able to modify his leadership style in ways which met the needs and expectations of his German direct reports. He scheduled less staff meetings, kept them to a tighter schedule, reduced the number of participants in the meetings, and gave his team the level of independence they felt was needed in order to do their jobs well.

In the workshop we discussed the American concept of management-by-walking-around, (MBWA) and why that is so critical to the success of American teams. Luke and I referred to Tom Peters‘ best-selling book In Search of Excellence from the mid-1980s.

We cited numerous examples in American culture – not just in business – where the leadership logic requires that team leads be in close touch with their people – their work, the atmosphere in the team, their problems and concerns.

As a shared logic, we explained, American team members expect their leads to be in constant touch with them. I then asked Luke‘s German team members to define their understanding of micromanagement. Luke and his team were able to come to an agreement rather quickly.

I recall being on-site one day and passing by Luke‘s office. His door was open. I peeked in without being noticed. With their backs to me and sitting at Luke‘s oval meeting table, I could sense immediately the level of trust between Luke and one of his key engineers.

Luke was listening carefully, sincerely. The engineer‘s body language signaled that he was relaxed, deeply involved in the subject matter, communicating clearly and openly with Luke.

It was only a quick snapshot impression, but I knew Luke rather well, what kind of person, therefore manager, he was. He cared deeply about his people. Months later I would hear several comments from the German team that they were thrilled with Luke.

„He‘s always there for any of us when we have a problem. Luke senses quickly when we need his help. We can go to him at any time with any issues, or he comes to us.“

Questions
Do these differences in leadership approaches seem plausible to you? What have been your experiences working transatlantically?