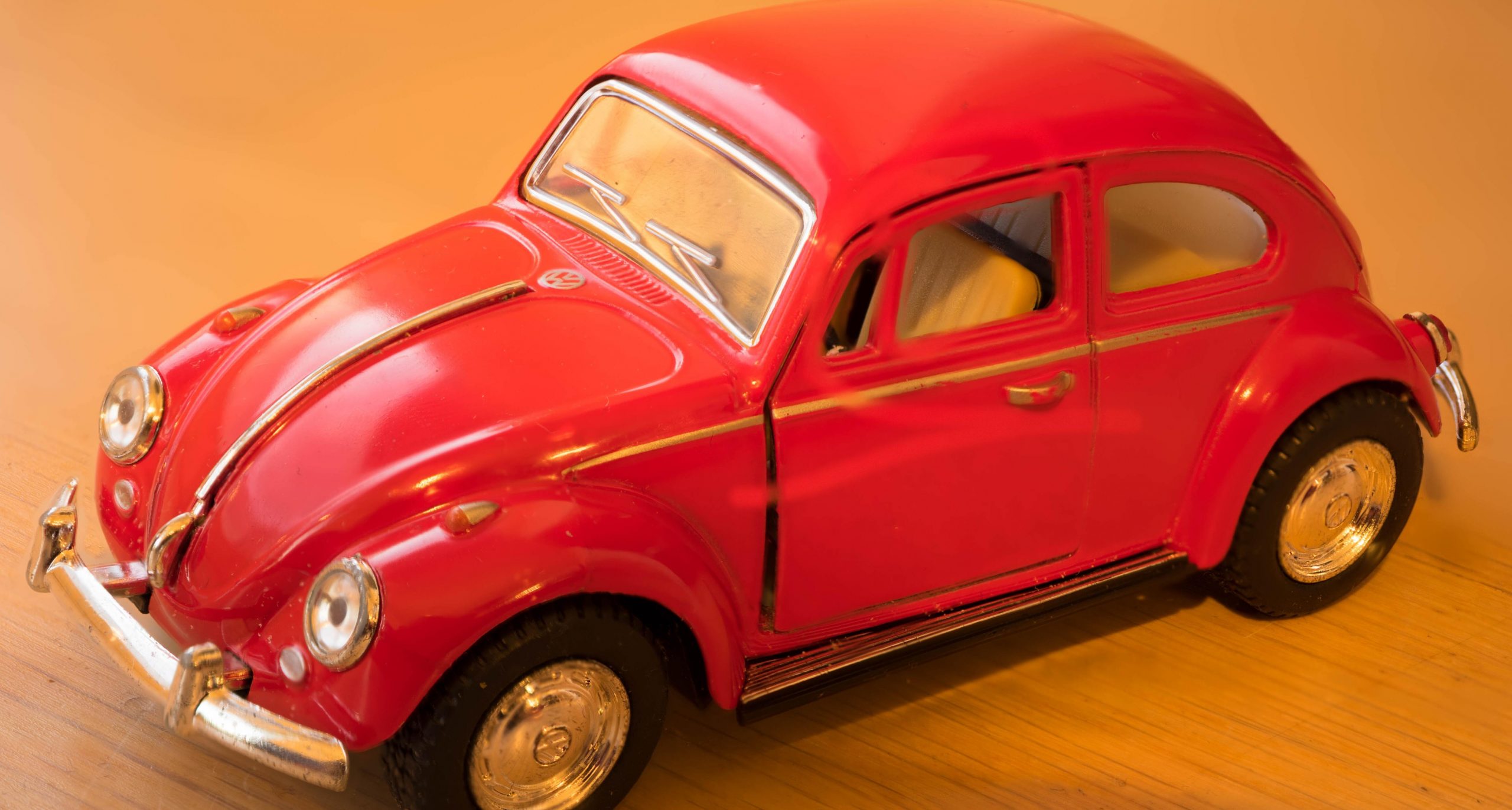 We had only a day. It sounds like enough time, but it would be tight. In the morning the two groups would work separately on the exercize. After lunch they would present, we would discuss and draw conclusions for how best to integrate their decision making processes.

The scenario was rather straightforward. The parents of a eighteen year old son, Peter, decided it was time to buy him a car. Peter and his younger sister had very active lives. The mother was tired of playing taxi driver for them. The son had his driver’s license and was very responsible behind the wheel. “Let’s get Peter a decent used car.”

How do people in the two cultures basically go about making this decision? The German engineering colleagues would respond for Germany, the Americans for the U.S. I gave them five questions:

Scope: What is the overall goal of the decision? What should it accomplish?

Process: Map out the steps, and their sequence, taken in order to make the decision.

Resources: How many hours would be invested into making the decision? Including what would be the shortest and the longest time-frames their respective culture would need to make the decision. What was the maximum price the parents would spend?

Information Gathering & Analysis: How systematically (depth and breadth) would they gather information? And how precise and detailed (stringent) would be their analysis?

Risk: What potential risks would they identify? What would make them nervous, so to speak?

Those in the workshop who had never worked with me were more than skeptical. “What does this have to do with the decision making processes we need to harmonize?” Those who were familiar with my approach responded for me: “This is cool. John knows what he’s doing. Let’s get started!”

Questions
What do you think the responses will be to the questions? Will there be divergences between the American and the German responses? What divergences and how divergent?