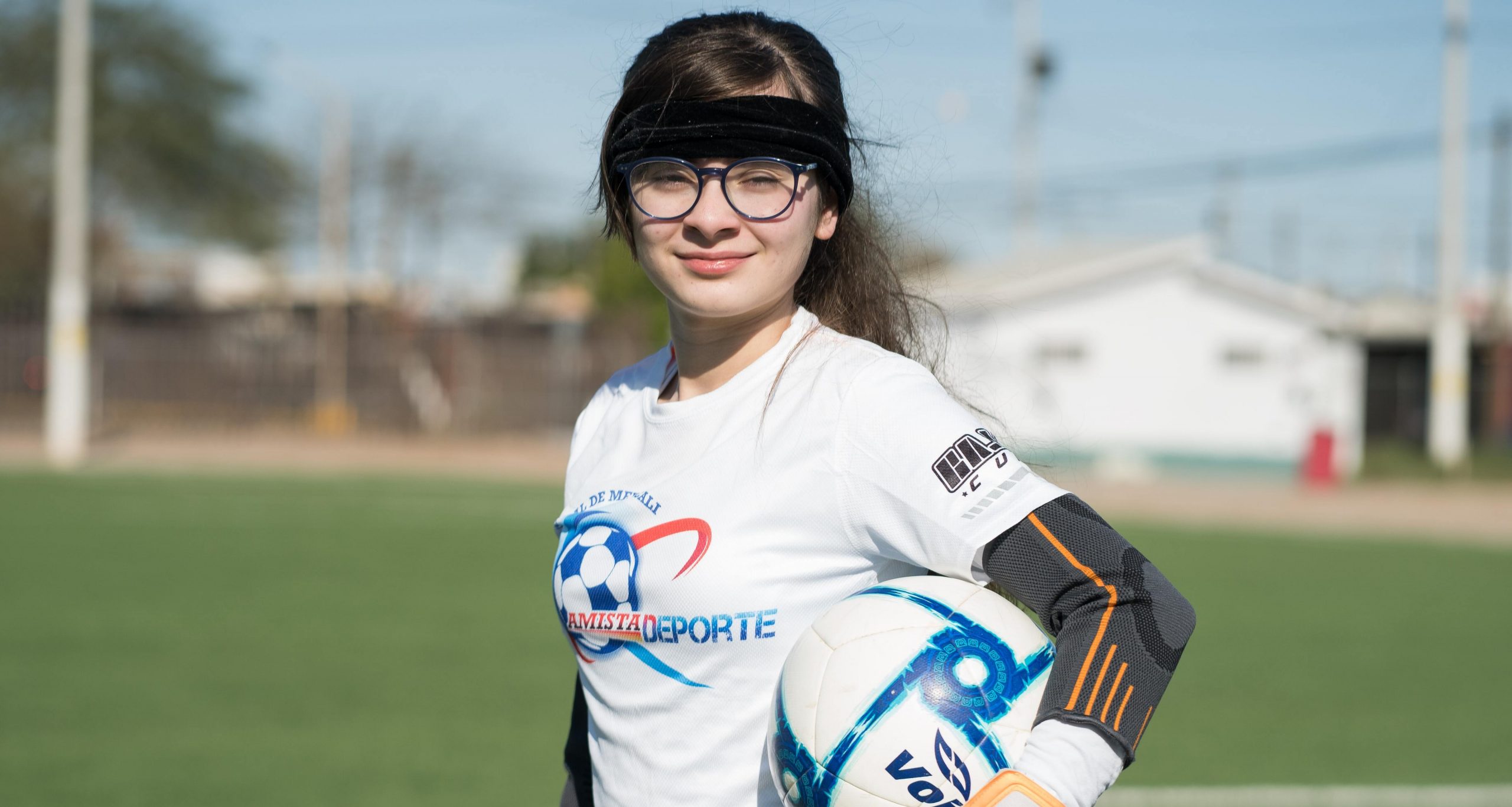 Your twelve-year old daughter, Emma, walks off the soccer field, her head hanging low. Her team just lost a 2-1 heartbreaker. Emma plays goaltender. Giving up two goals is nothing to be ashamed of. In fact, she blocked at least four shots on goal, two of which would have gone in against a less capable goaltender. On the other side, had Emma positioned herself better, she could have blocked one of the two goals scored against her team.

So, all in all Emma played well. But your young girl is ambitious. She wants to win and, like you, is overly self-critical. You know that giving her feedback after the game is not the right approach. You wait until after dinner later in the week, when the two of you take your young dog, Rex, a Weimaraner. It’s still summer. The days are long.

You’re out for the walk with Emma and begin giving her feedback. What is the underlying logic in how you give feedback?